@misskyreeloves is a huge part of my day to day life. One would call me rather obsessed, but it’s also the home of my work so I have to be present, active and on it always (i’m not complaining but i know my husband does aha).

I thought it would be a good idea to share the DO’s and Don’ts of Insta, so that everyone is on the same IG page.

Tap the photo for deets

Before you ask where something is from, tap the photo and the stores of each product will appear- IT’S LIKE MAGIC. Personally, I try to tag as many items as possible to make it easier for viewers to find where everything is from. There will be times when things aren’t tagged (like my wall colour and flooring type) but I generally have these things mentioned on my FAQ page). Try not to ask where something is from without looking at the tags first. It will save you time having to type the question to begin with (everyone loves ways to save time right aha).

Shops will often repost someone else’s images. If you love something that’s in this photo, then click on the credited person’s IG handle and try and locate the products that way. It can be frustrating when people ask questions that don’t relate to that business, so make sure you ask the owner directly (for example a clothes store will repost an image including their clothing item- Don’t comment and ask where the curtains in the image are from because they won’t know). It’s also a great way to get to know new accounts and meet new and awesome people.

If you repost a photo, whether you’re a store or an individual- You MUST credit the original photo owner. Tag them in the photo or mention them in the caption. No one likes it when a photo has been stolen without credit being given.

Don’t copy other peoples work. There is nothing worse than seeing your hard work being recreated to the exact-tee by other people. Keep your images original and add your own flare. If you like a product in a business’s photo, don’t tag your friend and ask them to “make it” instead of buying it- This is just flat out rude.  Copy Cats stand out like a sore thumb, it’s totally acceptable to be “inspired” by someone but don’t steal their entire ideas.

Try and be you, only you, and no one else. IG is a great community where awesome relationships are formed, but start these friendships being REAL. I’ve been blown away with how many new friends I now have, through the discovery on IG. But I’ve kept my posts honest, I’ve maintained a healthy interaction with their own photos and i try to comment as positive as possible. It can be hard to keep up at times but checking in every so often keeps the friendships alive and the engagement flowing.

Don’t be a Troll

Keep IG a positive zone. If you don’t have anything nice to say, then don’t type it! Pretty simple this rule. Everyone is going to have a wide variety of opinions, beliefs and understandings but you don’t always need to voice these publicly. If you know there’s a chance you’re going to upset someone by saying what’s on your mind, then just don’t say it. Yes we have freedom of speech but sometimes it’s just best to leave it be. Instagram should be a space where you feel comfortable in your own skin, sharing your creativity. No one deserves to be shut down by this.

Post your best photos only- It’s about quality over quantity. By only posting two or three photos a day means you’re posting your quality images and not flooding peoples feeds. Try not to post a million images a day or people will become disengaged and switch off. 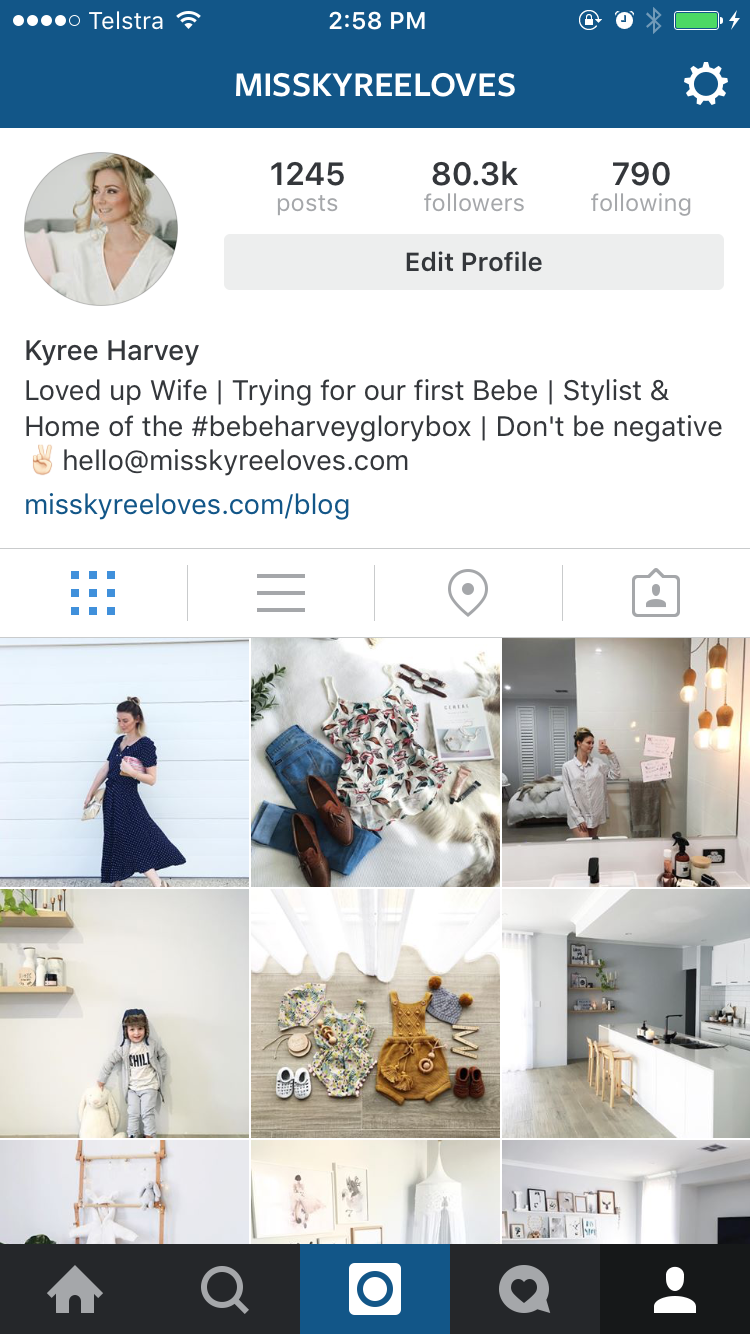