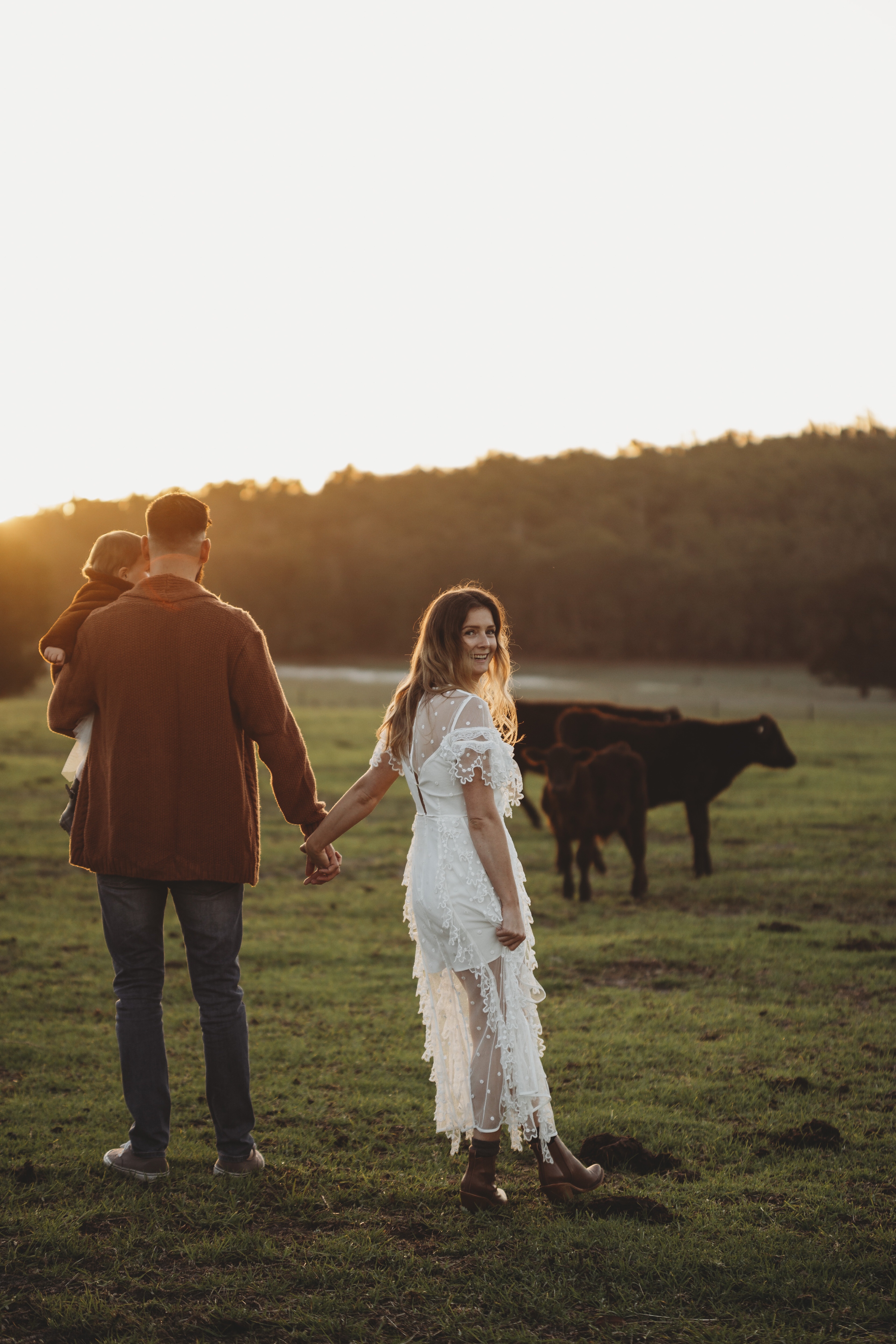 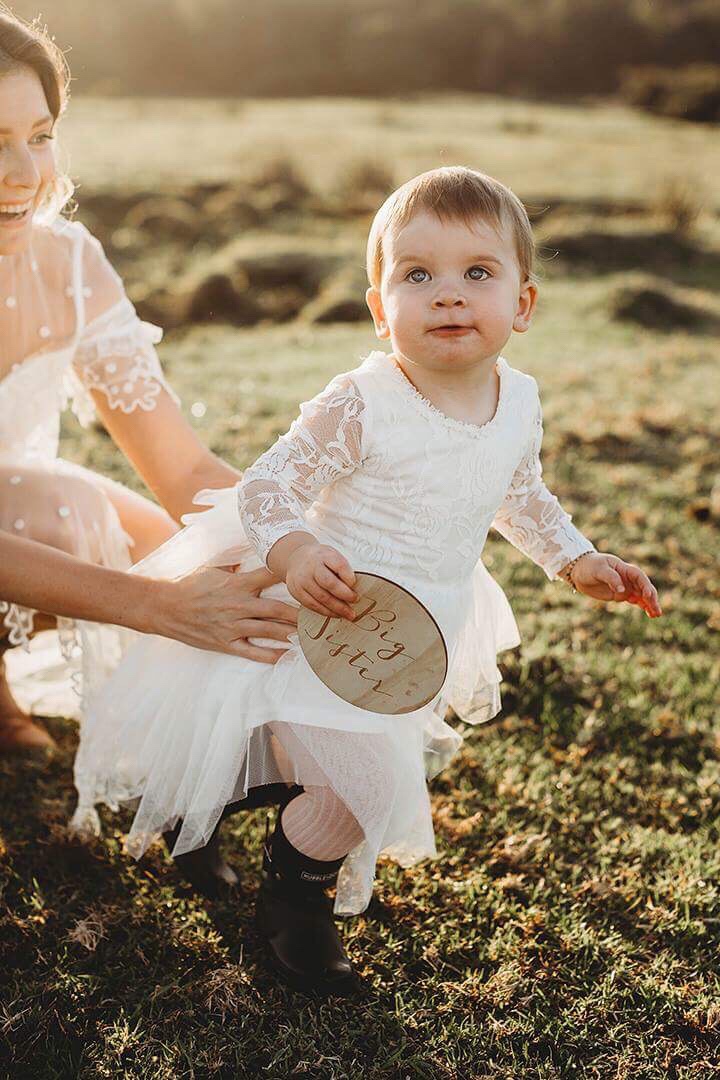 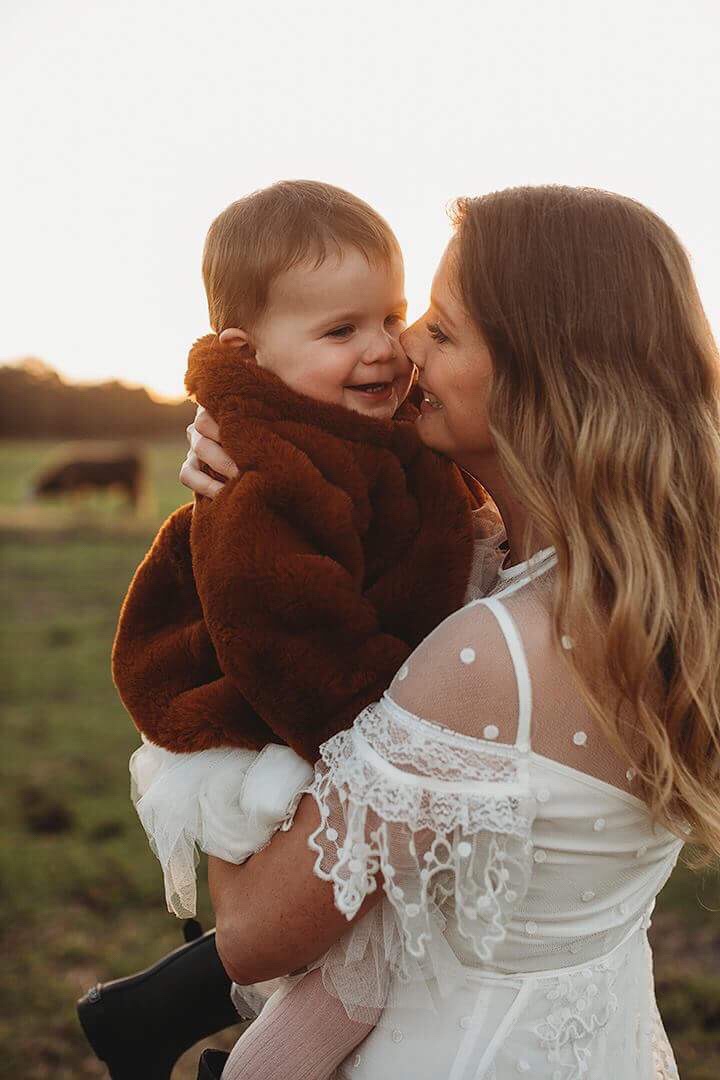 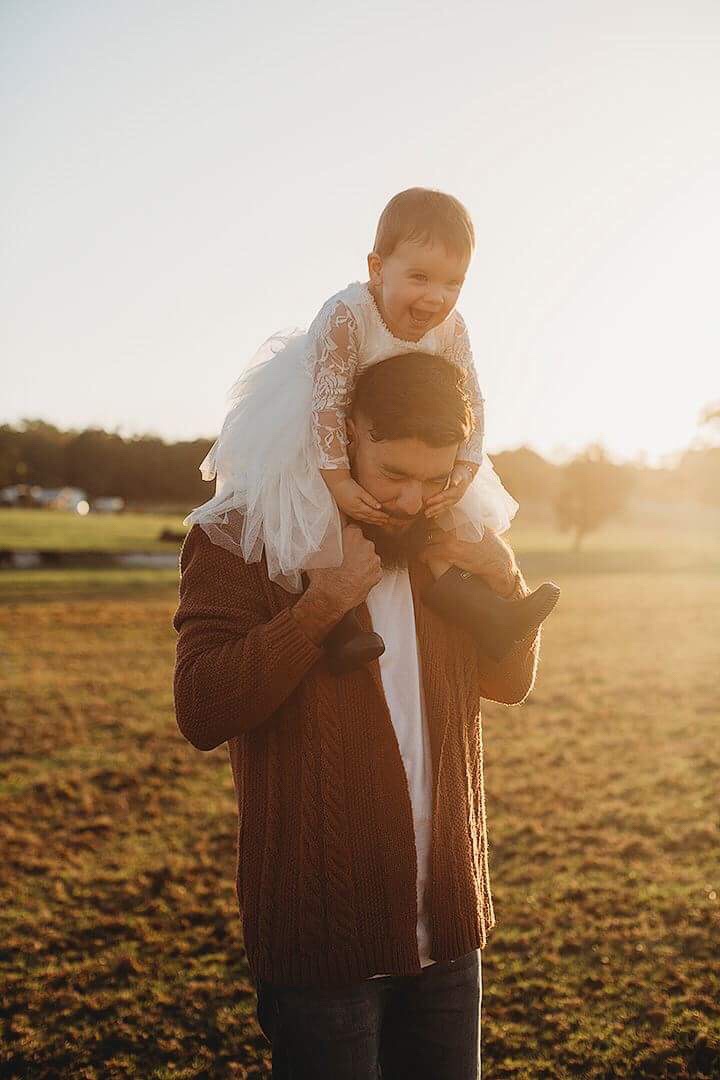 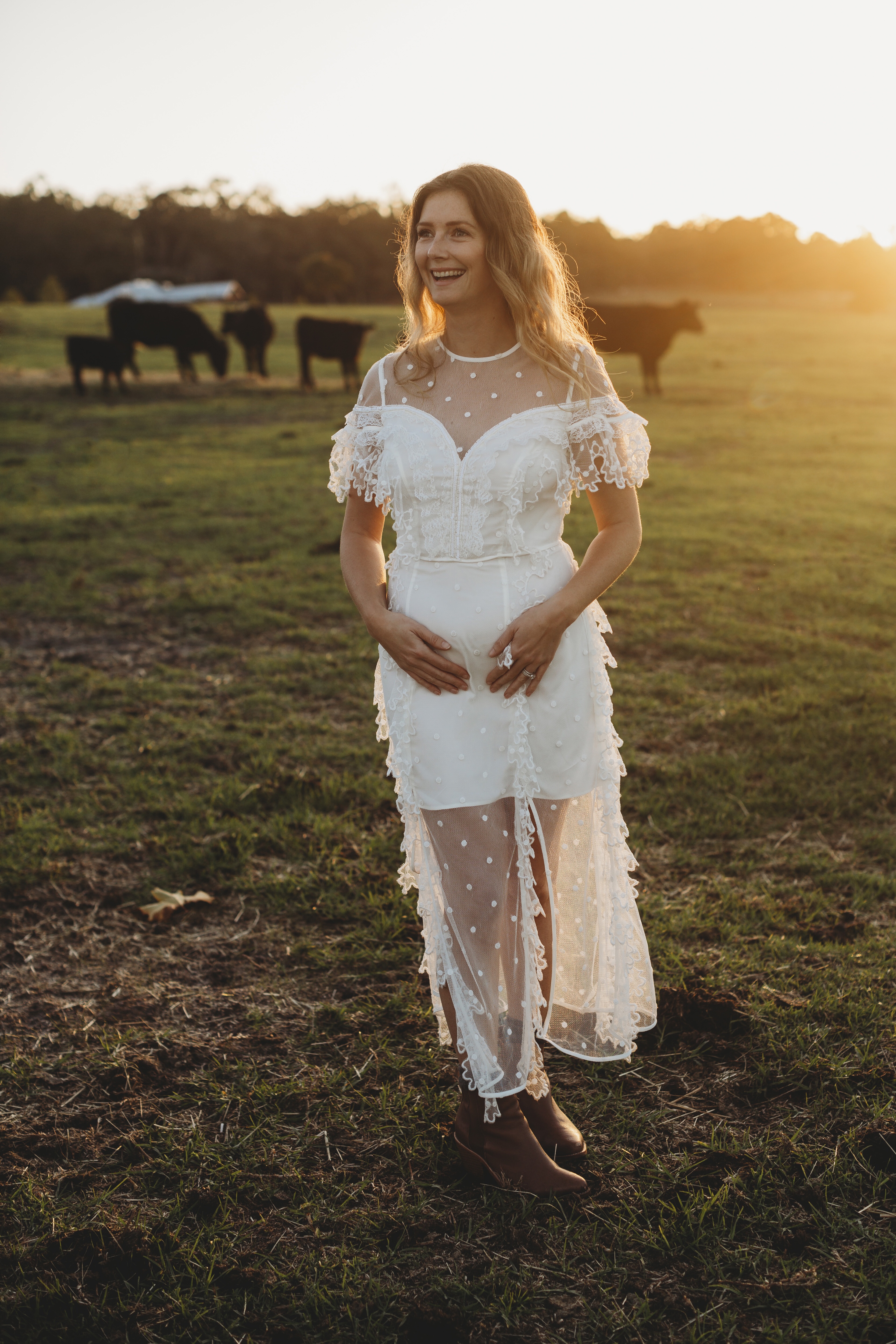 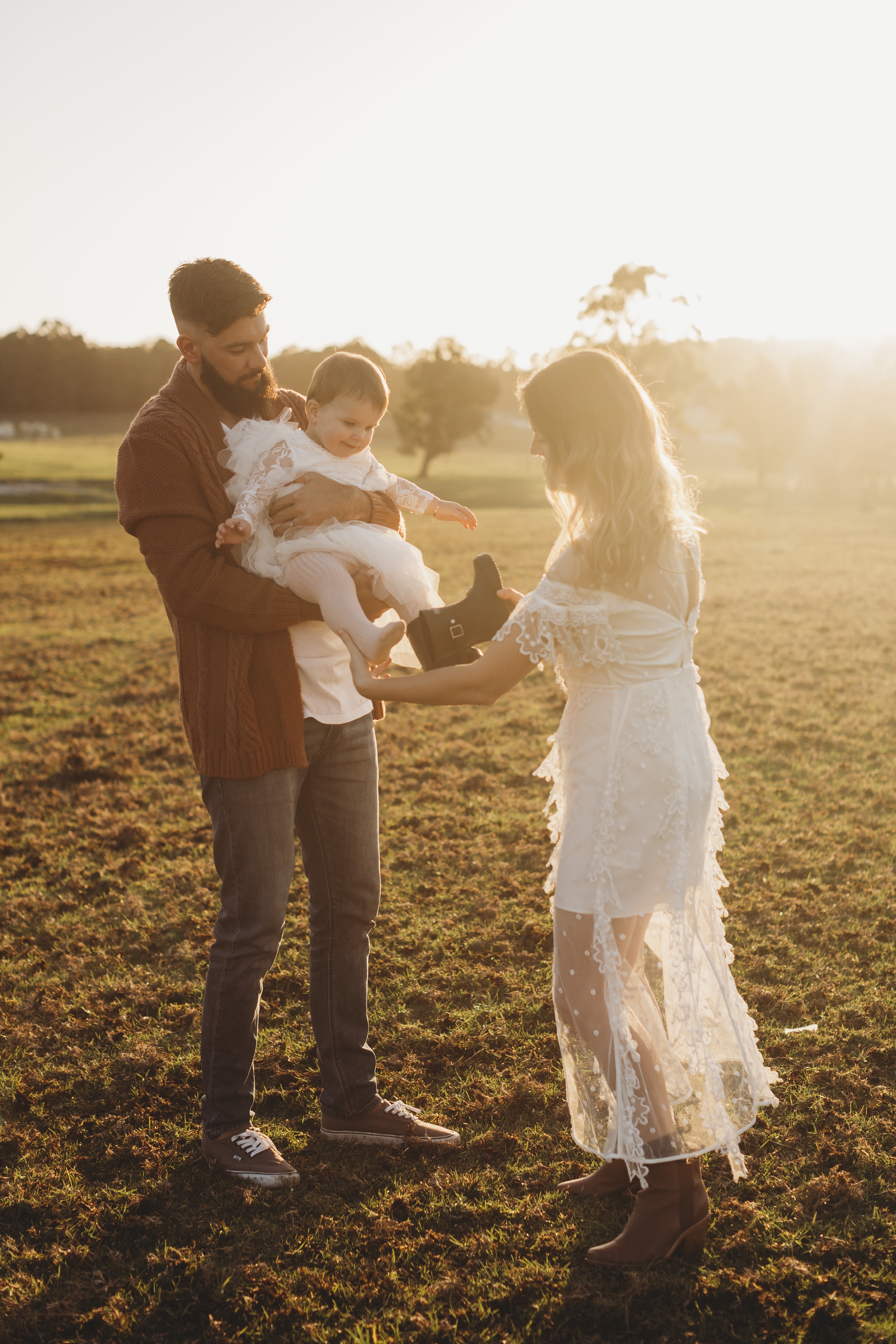 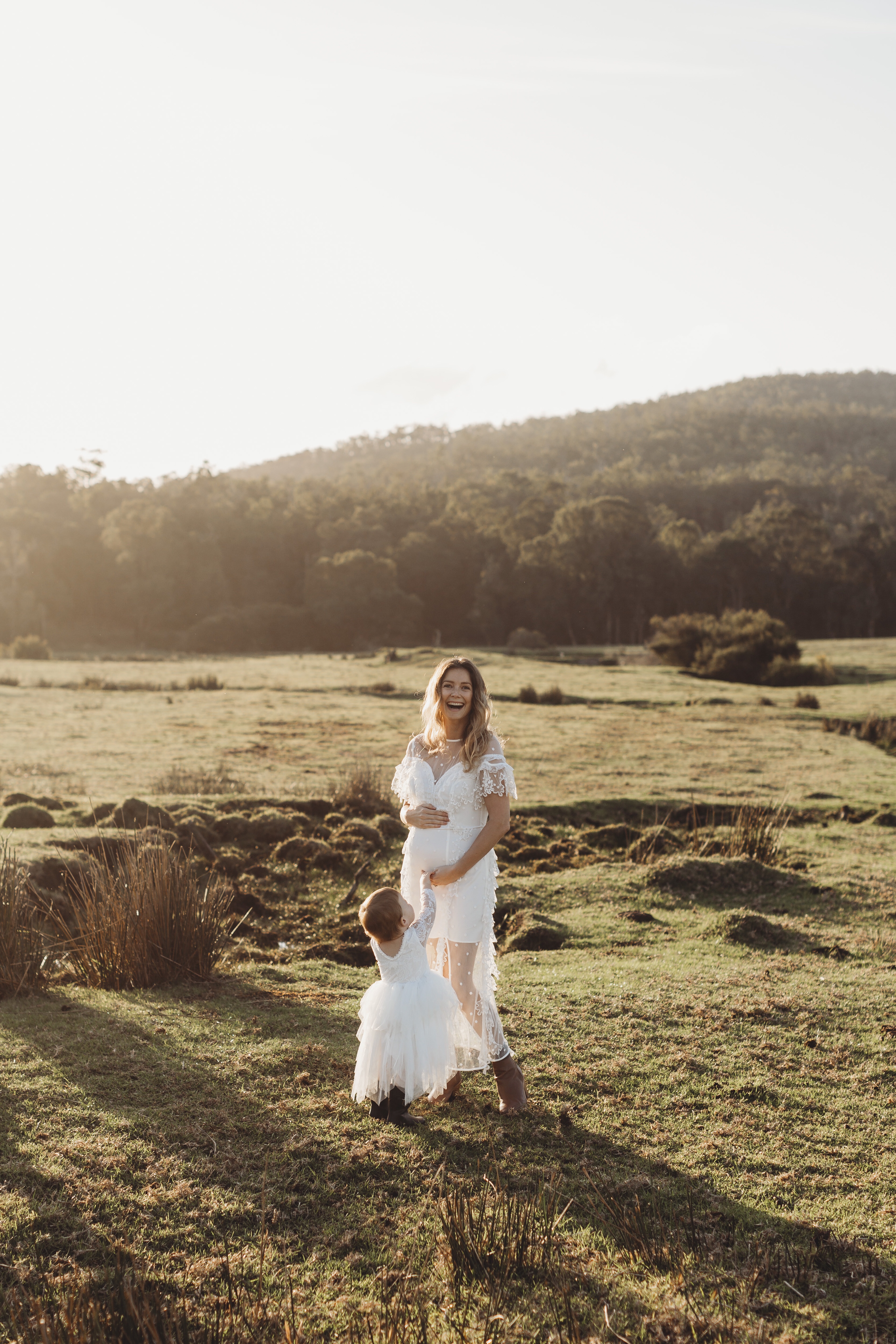 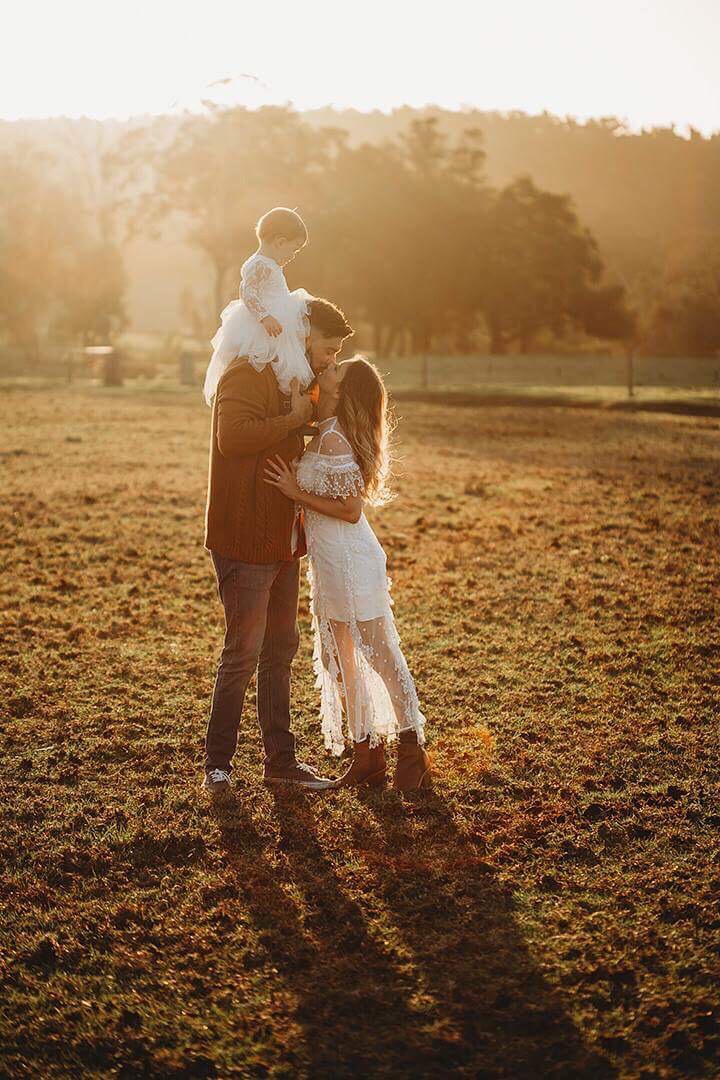 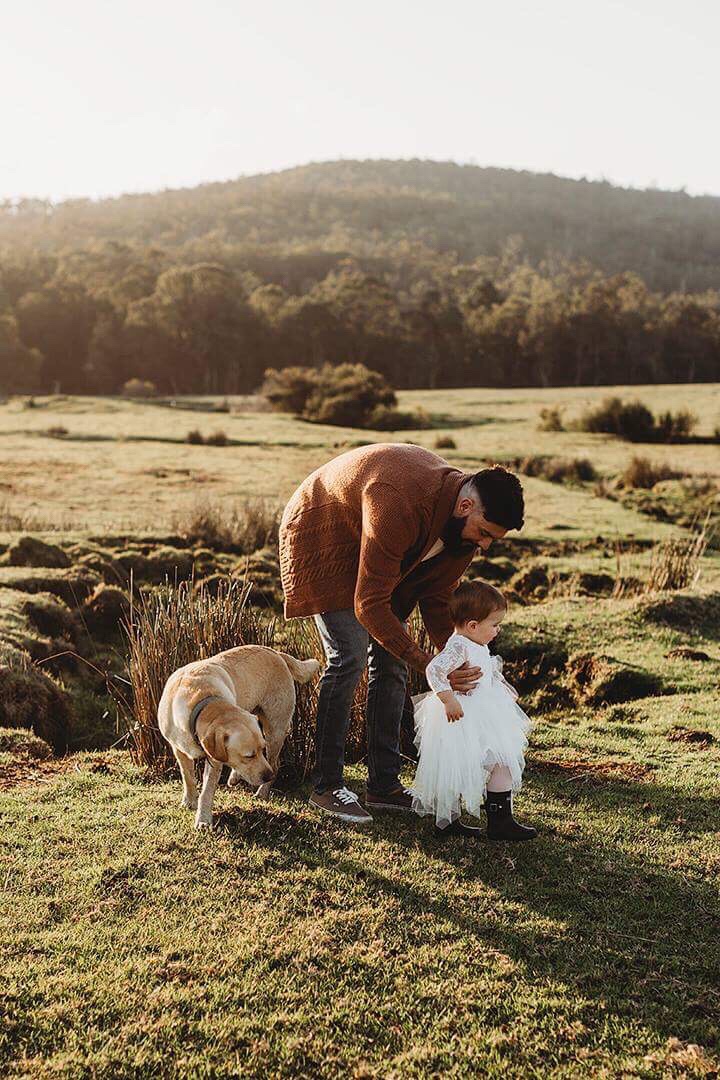 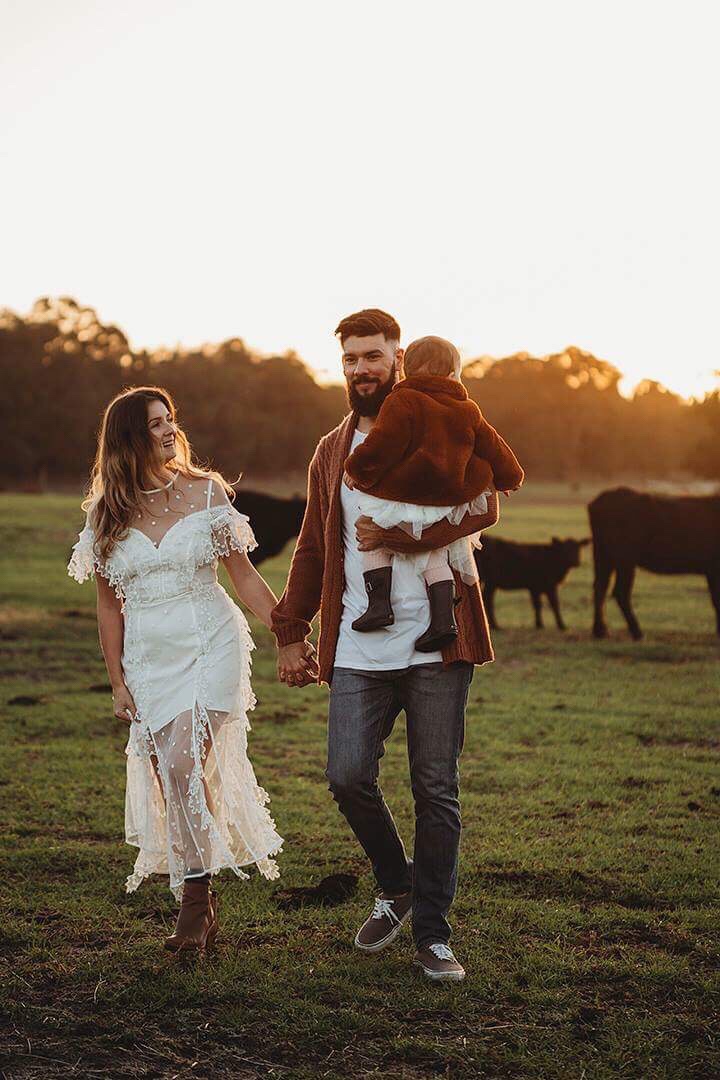 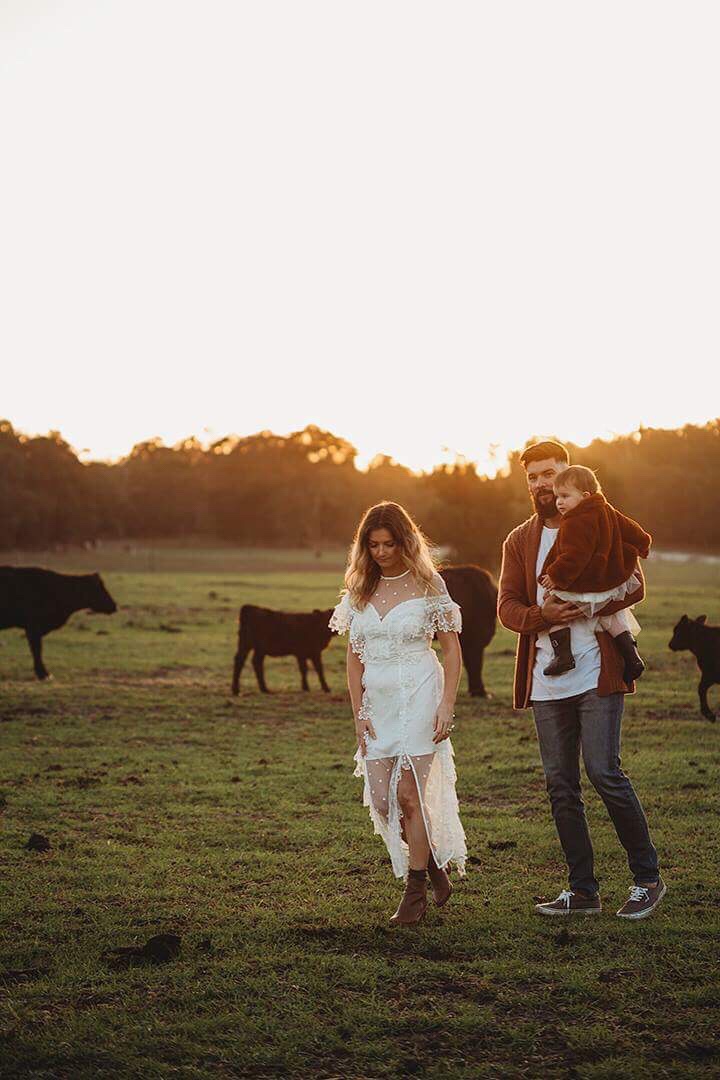 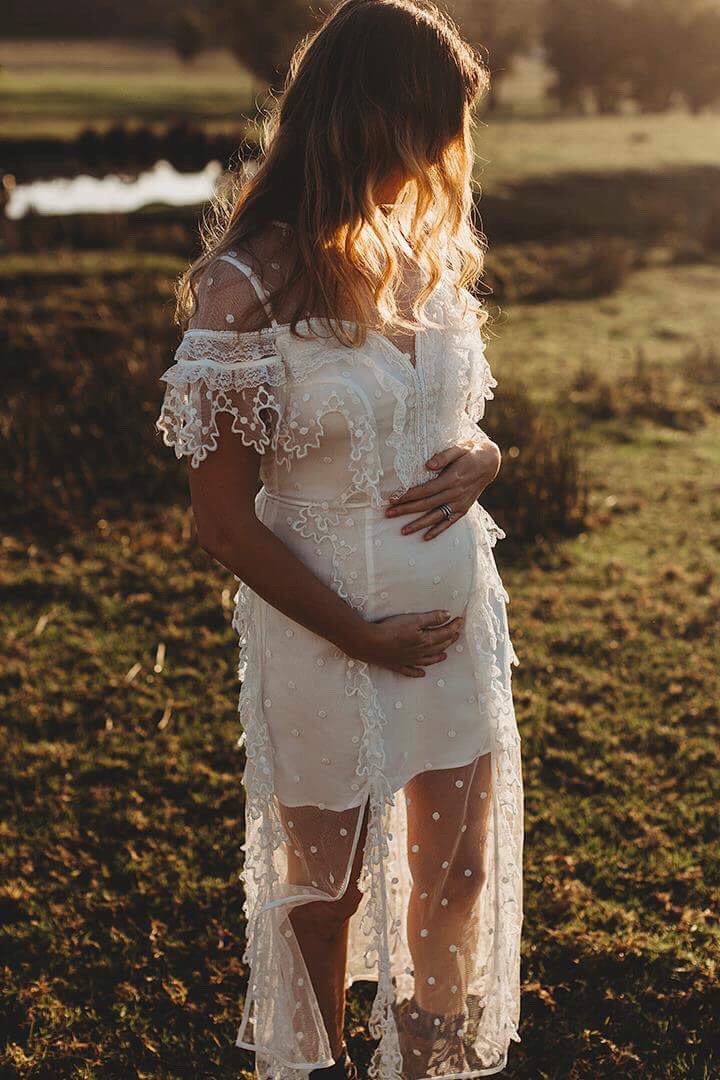 This is where I write about my passion for the little life I’m living-with my husband, daughter Alaska Luxe & son Loxley Nash.

What To Get Someone …